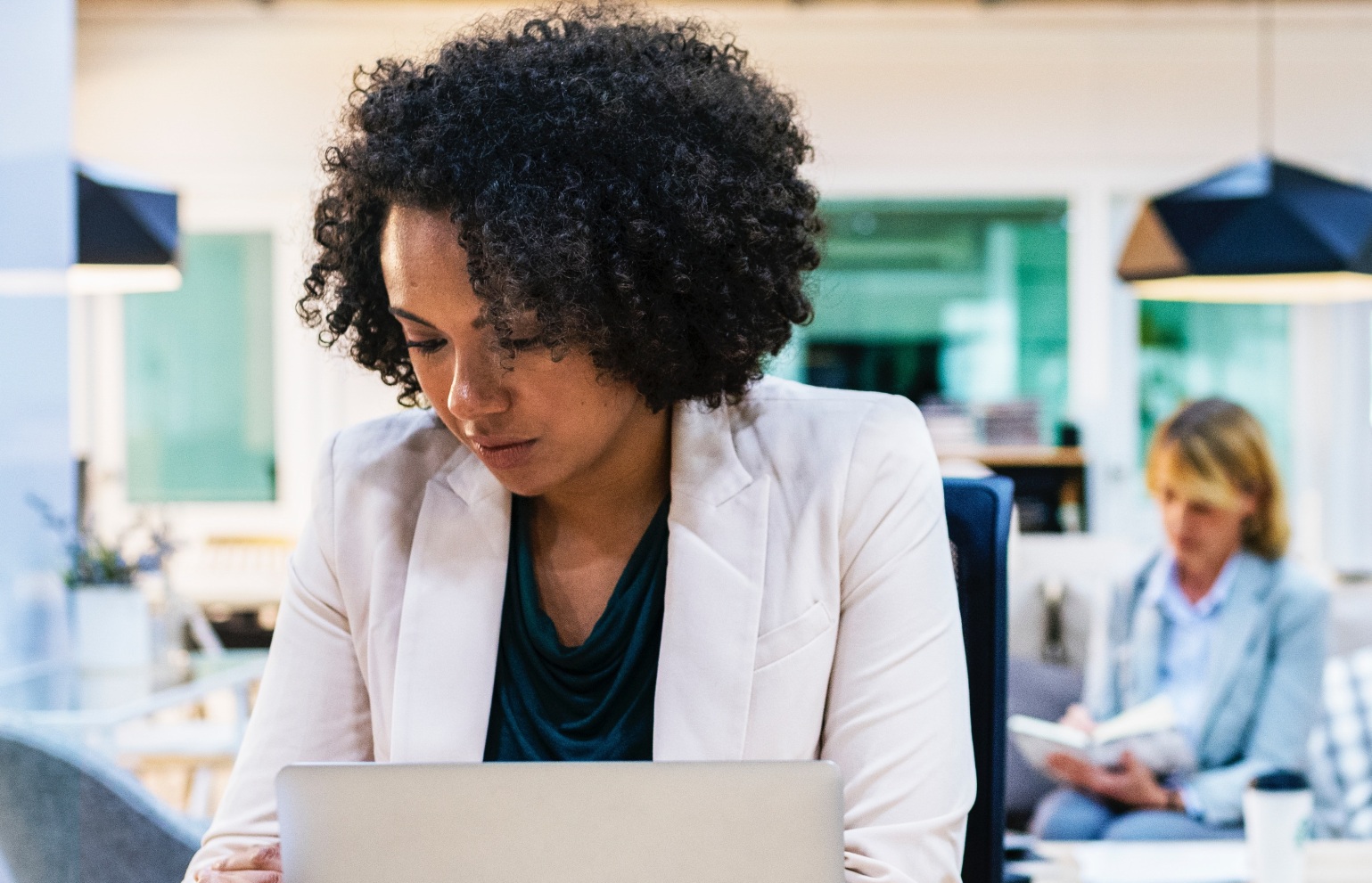 Often employers think that employees are not interested or wouldn’t want to be involved in the company’s employee share plan – nothing could be further from the truth.

The academic research has regularly reported “strong support for the extrinsic satisfaction model of ESOP employee ownership: money matters.” It is also the case that employee ownership has a positive impact on average employee attitudes when it is coupled with significant financial rewards and / or participative management practices.

Average company ESOP satisfaction and organisational commitment are high and average company turnover intention is low when the ESOP provides substantial financial benefits to employees, when management is highly committed to employee ownership and when the company maintains an extensive ESOP communications program.

In more recent research amongst employees in Australian ESOP’s (by Computershare in 2017):

The numbers speak for themselves – employees are very happy to be involved and are more likely to contribute, stay and help build the value.

There’s no place like Home Depot
Home Depot Inc. was founded in 1978, went public in 1981 and became an employee-owned company in 1986. “As soon as we went public employees were given a couple of options;’ said Jerry Shields, spokesperson for the Atlanta, Ga.-based home improvement retailer.

“Employees were given the opportunity to buy stock at 15 percent below market value. In 1986 we started an ESOP, called the Future Builder plan, based on a percentage of the profit. The company would put that money into a vesting fund for employees.